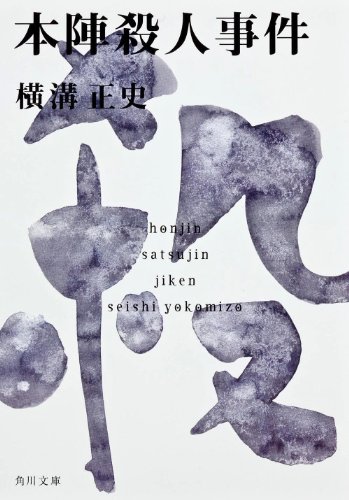 Honkaku translates as “orthodox”, and refers to the crafting of fiendishly clever and complex puzzle scenarios – such as a murder in a locked bedroom – that can only be solved through logical deduction. Writer Haruta Yoshitame*4, who is credited with defining honkaku, described it as “a detective story that mainly focuses on the process of a criminal investigation and values the entertainment derived from pure logical reasoning”.

Honkaku stories have more in common with a game of chess than some modern thrillers, which can be filled with surprise twists and sudden reveals. In honkaku, everything is transparent: no villains suddenly appear in the last chapter, no key clues are withheld until the final page. Honkaku writers were scrupulous about “playing fair”, so clues and suspects were woven through the plot, giving the reader a fair chance of solving the mystery before the detective does.江戸川乱歩（平井太郎）と甲賀三郎に続いて、横溝正史の話；

But Yokomizo was the one to create a pop culture icon: The Honjin Murders marks the debut of his famous detective, Kosuke Kindaichi, who appeared in another 76 books, as well as numerous film adaptations, manga and anime. Kindaichi is in his mid-twenties and dresses sloppily in a shabby jacket, wooden clogs and worn socks. His hair is always tangled underneath his wide brimmed hat and he speaks with a stutter. He is the perfect embodiment of honkaku: a distinctly Japanese outlook combined with the steely intellect of the golden age detective. By the time of his death in 1981, Yokomizo had sold more than 55m books; there is a museum dedicated to him in Tokyo.

The earliest honkaku writers were by no means working in a vacuum. Popular western mystery writers working in the 19th and early 20th century, such as Conan Doyle, Poe and Gaston Leroux, were great inspirations. Conan Doyles’s Holmes stories were first translated and serialised in Japan in the 1890s, and quickly found a passionate fanbase. The “ratiocination”, or rational deduction, of C Auguste Dupin in Poe’s 1841 story The Murders in the Rue Morgue was also very influential. (Seen in Hirai’s pen name, Edogawa Rampo.) And the “golden age” of detective fiction was under way in Britain, with writers such as Agatha Christie, Dorothy L Sayers, Margery Allingham and Ngaio Marsh responding to the postwar demand for comforting, absorbing reads with a flood of whodunnits set in English country houses, luxury trains, theatres and boats. They also created memorable detectives that still have legions of fans, including Hercule Poirot, Miss Marple and Lord Peter Wimsey.

We know that Hirai, Yoshitame and Yokomizo read these titles in translation, and sometimes in English, too. When I spoke with Yokomizo’s grandson, On Nomoto*5, for a recent episode of my podcast about classic murder mysteries, he told me that his grandfather picked up popular European whodunnits from secondhand shops in his home city of Kobe, where western sailors would trade books for alcohol*6. The Honjin Murders is packed with references to crime writers, both Japanese and European; Nomoto said that this was a deliberate attempt by his grandfather to cultivate an international pedigree for the honkaku mystery. “He really wants to show not just that he’s knowledgable, but that he wants Japanese people to open their minds. Not only the small-island mindset, but also to open their minds to other countries,” he told me.

American author John Dickson Carr was particularly impactful on honkaku. Almost all of his many novels feature a detective unravelling an “impossible crime” or locked-room mystery: a plot where the crime initially seems physically impossible. The bloody wedding night in The Honjin Murders is a good example: there is seemingly no way that a murderer could have entered the room to stab the newlyweds, yet they are dead. Such intricately plotted puzzles became central to honkaku writers, who included impossible crimes more often than their British counterparts. Christie only wrote a handful – Hercule Poirot’s Christmas and Murder in Mesopotamia being the better-known examples – while almost all Yokomizo books include them. 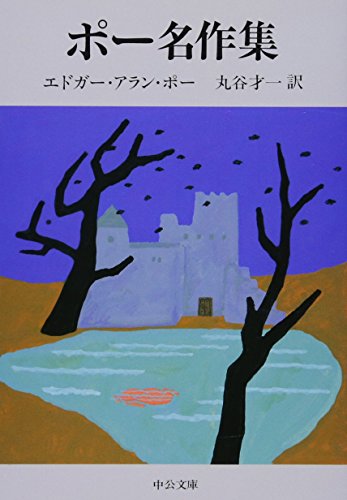 But what makes honkaku so distinctly Japanese are the cultures, traditions and politics on display in the plots. The Honjin Murders, published in 1946 but set in 1937, is also brilliant on class anxiety in prewar Japan. The murdered bride and groom are from very different backgrounds: Kenzo is the head of an aristocratic family obsessed with protecting its dignity and lineage, while his new wife Katsuko is from a poor background and works as a teacher. Another Yokomizo novel, The Inugami Curse, has a classic golden age scenario at its heart – a wealthy man leaves a complicated will that results in his heirs dropping like flies as a murderer tries to maximise their inheritance – but also contains rich detail about Japan’s aristocracy, which was dissolving as society modernised.

And Yokomizo’s 1947 novel, Gokumon Island (to be published in English in March 2022), features a murderer killing according to a pattern – a familiar trope from European golden age detective fiction. SS Van Dine’s The Bishop Murder Case uses nursery rhymes, Christie’s The ABC Murders goes alphabetically – and Yokomizo confines all of his characters to a small Japanese island, and fashions each murder scene after a line from a famous haiku. One victim is hung upside down from a tree, another placed inside a large bell, and another dressed in the costume of a priestess. Japan’s restrictive wartime draft rules and the mental health problems experienced by demobilised soldiers also form an important backdrop to the plot. 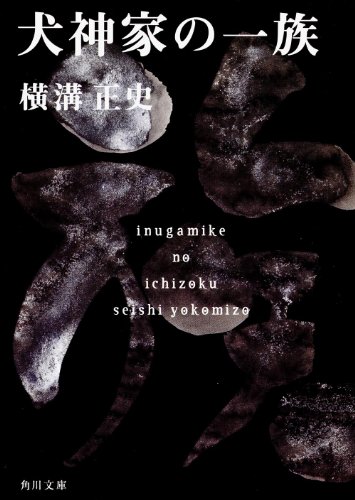 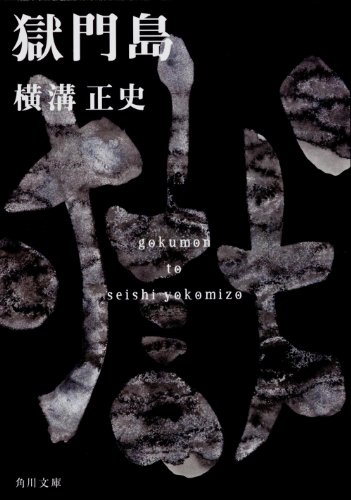 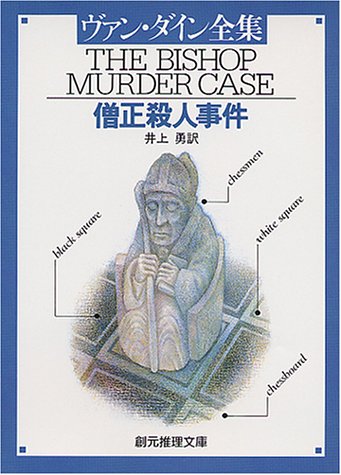 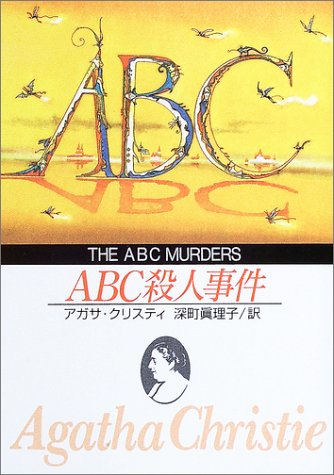 Although the popularity of honkaku dipped in the 1960s and 70s as contemporary police procedurals entered the scene, the style rebounded as cheaper paperbacks made the classics more accessible. A new generation of crime writers began to play with the form and created a whole new genre: shin honkaku, or “new orthodox”. While many of the elements of honkaku remain, shin honkaku has a slightly looser attitude to genre boundaries: writers regularly incorporate supernatural elements, and more comedy, sometimes veering on slapstick. There’s even an entire subgenre of shin honkaku stories where victims come back to life and investigate their own murders. While in the UK and the US, where grittier thrillers rule the charts over classic whodunnits, shin honkaku writers are among the most popular working in Japan today.