The Tractatus is written as a series of numbered propositions, closer in form to modernist poetry than philosophical treatise. Its central ideas can be traced back to the notebooks Wittgenstein kept during the early years of the conflict. The right-hand side of each spread was used to set out his evolving thoughts on logic and language. The left-hand side was saved for his personal notes, written in a simple code in which the letters of the alphabet were reversed (Z = A, and so on).

It is these private remarks that are published in English here for the first time, edited and translated by Marjorie Perloff. They range from complaints about the other soldiers – “a bunch of swine! No enthusiasm for anything, unbelievable crudity, stupidity & malice!” – to the number of times he masturbates (“Yesterday, for the first time in 3 weeks”). He recounts his depression – “like a stone it presses on my chest. Every duty turns into an unbearable burden” – and his living conditions. These are accompanied by constant updates on how his work is going. And by “work”, he always means philosophy. “Remember how great the blessing of work is!” he writes. This work is the focus; the war, a backdrop. 左右の混乱と『論考』の結末；

Wittgenstein’s solution to the problems of logic was largely in place by 1916. And had his contribution to philosophy ended there, the Tractatus might be unknown beyond that particular sub-field. But the book ends with a series of puzzling remarks on ethics, value and the meaning of life – remarks that Wittgenstein thought central to his project but which both confused and frustrated his first readers. It is here that the Notebooks tantalise. For in the material on the left-hand pages Wittgenstein first begins to reflect on the inner self, on God’s presence in the world, on what is required for life to make sense. It can sometimes seem irrelevant to the discussion of logic taking place on the right-hand side. “Have thought a great deal about all sorts of things,” he writes, “but curiously enough cannot establish their connection to my mathematical train of thought.”

nd then in 1916, facing death on the frontline, the connection is forged. Paradox in logic arises when you try to say those things that can only be shown. But that applies equally to God, the self and meaning. As he writes on a left-hand page, “What cannot be said, cannot be said”. The purview of ethics, like the purview of logic, lies outside the realm of what can be stated in language. And thus we get to the seventh and final statement of the Tractatus: whereof one cannot speak, thereof one must be silent. 恋するヴィトゲンシュタイン；

Perloff sees allusion to sexual affairs in some of Wittgenstein’s taciturn remarks. He records evening visits to the baths in Kraków and notes, somewhat matter-of-factly at the start of a new year, that “my moral standing is now much lower than it was at Easter”. More affecting is his unambiguous love and desire for his Cambridge friend David Pinsent*4. “A letter from David!! I kissed it. Answered right away.” Pinsent didn’t survive the war. He was a test pilot in Farnborough and died in an accident in May 1918. The Tractatus – one of the most significant works in 20th-century philosophy – is dedicated to his memory. 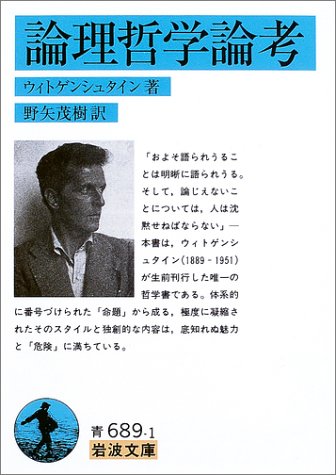 The university has confirmed that he did not complete his BA in Philosophy, Politics and Economics after enrolling in 1975.

“According to our records, he did not complete his degree, but was awarded a special diploma in social studies in 1978,” Oxford said in a response to a freedom of information request lodged by a UK-based Filipina supporter of Marcos Jr’s nearest rival in last week’s election. ただ、マルコス・ジュニアの学歴問題が話題になるのはこれが初めてではない；

The issue of Marcos Jr’s Oxford degree first emerged seven years ago when his profile on the website for the Philippines senate stated that he had obtained an Oxford degree in Philosophy, Politics and Economics (PPE).

Newly published letters last year revealed that the envoys for his father had lobbied senior figures at Oxford University’s St Edmund Hall to preserve the son’s academic career after he failed examinations on a number of occasions.

Previously published documents revealed that Marcos failed two of his three preliminary exams at Oxford in the summer of 1976, later doing only enough to pass one of two resits – failing politics for a second time. Discussions followed between emissaries of Marcos Sr and John Kelly, the principal of St Edmund Hall, who was asked if they could “think of any special circumstances which would warrant the college departing from its normal rule”.

Gillian McKeith, the You Are What You Eat presenter, agreed in 2007 to drop the title Dr from her company’s advertising after a complaint to the industry watchdog. The complaint was brought by a Guardian reader who learned of McKeith’s academic credentials from a Bad Science column by Ben Goldacre.
Andrea Leadsom, in the midst of 2016 Tory leadership campaign, published a revised CV after claims that she had exaggerated her roles in a City of London career. Former colleagues claimed she had exaggerated the importance of her roles at Barclays and Invesco Perpetual.
Mina Chang, a senior official in the administration of Donald Trump, was caught out in 2019 after flaunting a Harvard education that in fact amounted to a seven-week course in 2016. She was also found to have invented herself a role on a UN panel and even created a fake Time magazine cover with her face on it.
Craig Butfoy was jailed in March for lying about his flying experience to get a job with British Airways. He is also accused of giving false details on his CV, including that he had held a private pilot’s licence since 1998, and fabricated documents, including a training course certificate.
Jeffrey Archer, the author and disgraced politician, was accepted on a one-year course at Oxford University’s Department of Education after claiming he had six O-levels and three A-levels. He actually had three O-levels and no A-levels. The three A-levels that never were saw him accepted for a one-year diploma course at Oxford’s Brasenose college, yet he fostered the impression that he had completed a full degree course.
Lee McQueen won a six-figure job in June 2008 with Sir Alan Sugar in the final of the BBC show The Apprentice in spite of his claim that he had spent two years at university, when in fact he spent only four months there.
Florin Roman resigned in December 2021 as Romania’s minister of innovation and digitalisation after an investigation by journalists who found significant irregularities on his resumé and evidence that he had plagiarised an academic paper. 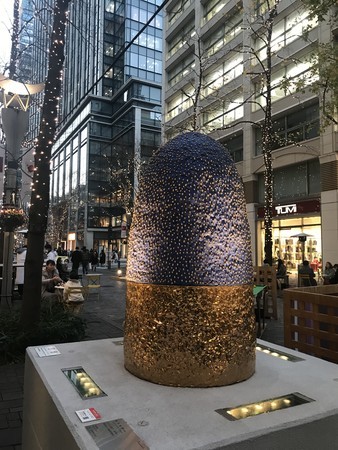 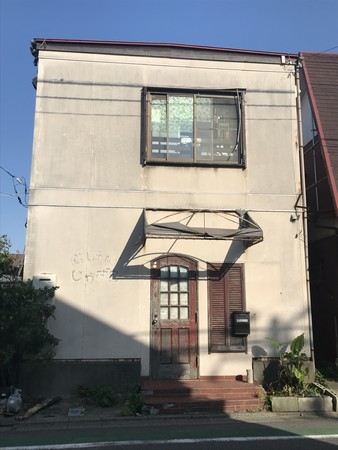 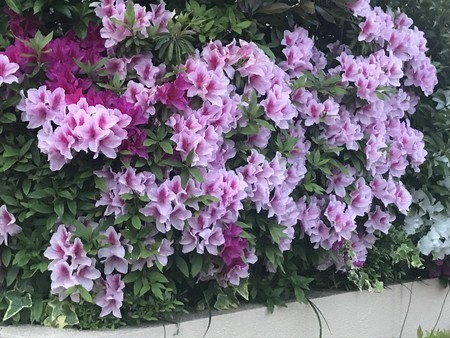 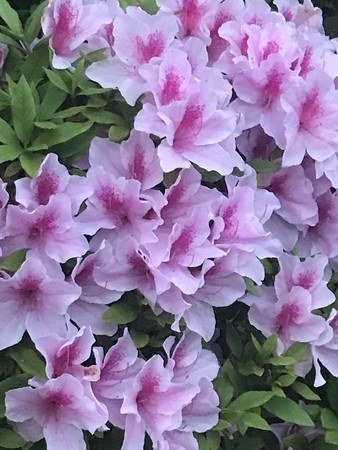 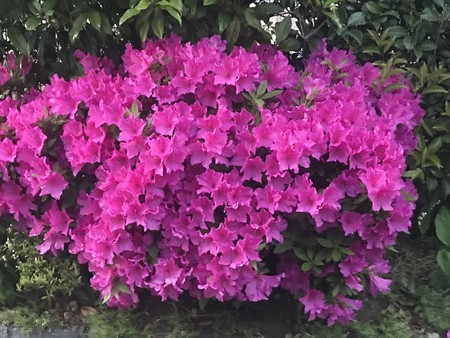 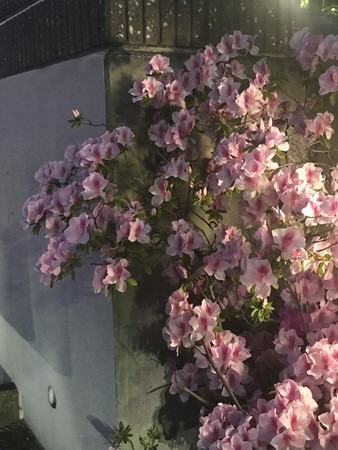 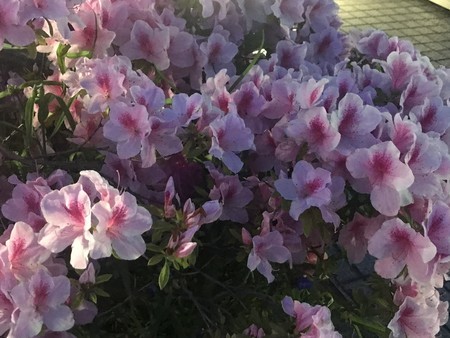 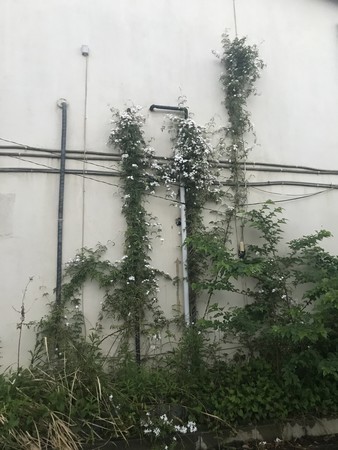 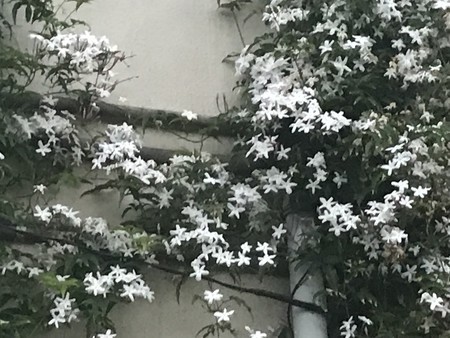 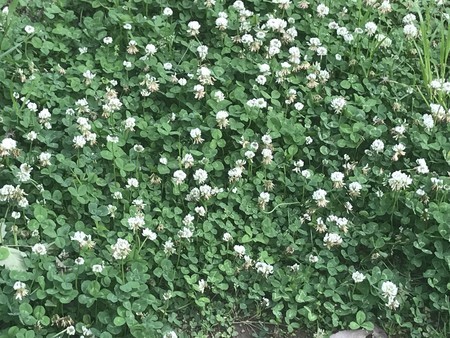 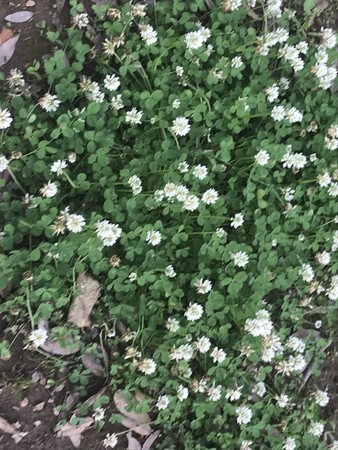 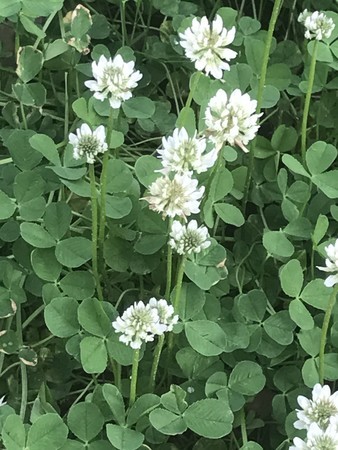