“Why 26 Korean words have been added to Oxford English Dictionary” https://www.bbc.com/news/newsbeat-58749976

Korean food features heavily in the latest list, with some of the new additions including:

banchan, noun. - A small side dish of vegetables, served along with rice as part of a typical Korean meal.
bulgogi, n. - In Korean cooking: a dish of thin slices of beef or pork which are marinated then grilled or stir-fried.
kimbap, n. - A Korean dish consisting of cooked rice and other ingredients wrapped in a sheet of seaweed and cut into bite-sized slices.

With the international success of Squid Game, Parasite and BTS, it should come as no surprise South Korean pop culture is represented in the list as well.

hallyu, n. - The increase in international interest in South Korea and its popular culture, represented by the global success of South Korean music, film, TV, fashion and food.
K-drama, n. - A television series in the Korean language and produced in South Korea.
manhwa, n. - A Korean genre of cartoons and comic books, often influenced by Japanese manga.
mukbang, n. - A video, esp. one that is livestreamed, that features a person eating a large quantity of food and talking to the audience.これは、英語話者が使用する言語の中に「韓国語起源の」の要素が既に入り込んでいることの反映である。
英国における韓国文化を巡って。やはり「江南スタイル」*3から始まるのか！

The success of South Korean exports in the UK has been happening for a while.

Back in 2012, you might remember Gangnam Style by rapper Psy, who became the first South Korean pop star to make it to the top of the UK singles chart.

Oscar-winning film Parasite*4 is currently the highest-grossing non-English language film in the UK*5.

And pop group BTS became the first Korean act to score a chart-topping album in the UK - and appeared on Radio 1 this year, recording a special Live Lounge performance*6. 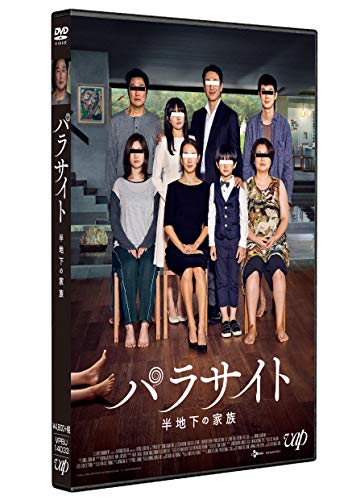 *2:See Danica Salazar “Daebak! The OED gets a K-update” https://public.oed.com/blog/daebak-a-k-update/