My 100th birthday… I cannot believe it is coming up, and People Magazine is celebrating with me! The new issue of @people is available on newsstands nationwide tomorrow. https://t.co/kTQnsbMDGK

Molly Sprayregen “The ever charming & beloved Betty White has died at 99” https://www.lgbtqnation.com/2021/12/ever-charming-beloved-betty-white-died-99/

White was universally beloved, but she held a particularly special place in the heart of the queer community. Washington Blade writer Kathi Wolfe wrote in 2010 that this connection LGBTQ+ people felt to her stemmed from the struggles White has endured*2.

“She’s thrived through the Depression, World War II, divorce, the loss of her husband Allen Ludden (who she call[ed] the “love of her life”) and aging. We’ve carried on (and often prospered) in the midst of bigotry, rejection from our families, ostracism by our straight peers and AIDS. We identify with and respect survivors. Especially when they’re talented and funny.”

White was not only treasured by the LGBTQ+ community; she also stood up for us, speaking out in favor of marriage equality when it still wasn’t too popular to do so.

In 2010, White sat down with Parade magazine and declared her support for LGBTQ+ people*3.

“I don’t care who anybody sleeps with,” she said. “If a couple has been together all that time – and there are gay relationships that are more solid than some heterosexual ones – I think it’s fine if they want to get married. I don’t know how people can get so anti-something. Mind your own business, take care of your affairs, and don’t worry about other people so much.” 彼女は『アリーMy Love』*4の第３シーズンにアリーのセラピストの役で出ていたのだった。 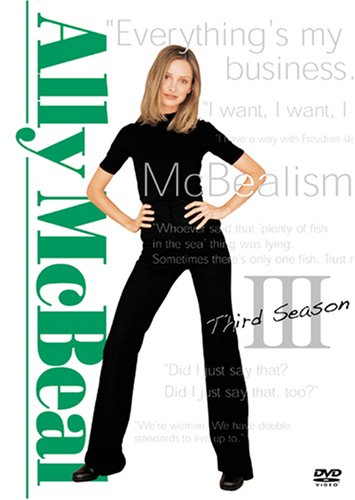 *3:Robert Moritz “Life Is a Scream for Betty White” https://parade.com/132208/robertmoritz/betty-white-goes-wild/