My older brother Michael was into rock music, which my father hated. He was a minister, so it was banned in our house. But Michael would sneak the records in, and I'd play the Stones and Little Richard on the piano with him before dad came home. That, for me, was the beginning.

I can't name names: I'd be too worried about missing someone out. I remember reading an interview with one of my idols about 15 years ago, and she was asked something similar. She named all these other female artists – everyone around at the time who you could have mentioned – but not me. I was devastated. 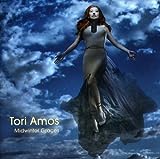 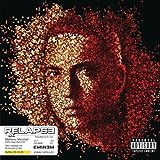