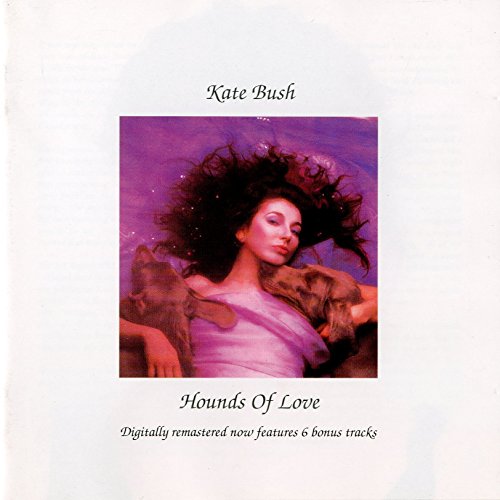 Bush wrote the song in her house in the Kent countryside in the summer of 1983. The lyric is an expression of radical empathy: a fantasy about arranging with God to swap places with her lover so that each could fully understand the other at last. It's no surprise that it has become a LGBTQ+ anthem (and in 2018 featured in the TV series Pose). Appropriately, it was Bush's boyfriend and collaborator Del Palmer who programmed the urgent electronic drums that herald both the song and the Hounds of Love album. EMI nixed the original title, A Deal with God, lest it offend devout record-buyers and radio DJs, but the enforced alternative, as Graeme Thomson writes in his Bush biography Under the Ivy, was "a perfect analogy" for the album: "life is hard, but we’re getting somewhere".

It is very hard to explain where Kate Bush came from. Not literally, of course – the daughter of a doctor and a nurse, she had a pleasant, somewhat bohemian middle-class upbringing in the Kent suburbs. Through a mutual friend of the family, a demo tape of more than 50 songs reached Pink Floyd's David Gilmour, which led to a deal with EMI when she was 16. Famously, she wrote her fourth single The Man with the Child in His Eyes when she was just 13. She said that it was what she did for fun. Her friends did ballet or gymnastics after school; she wrote songs.

But where did the songs come from? Now that's a mystery. She went to number one with Wuthering Heights in March 1978 during the heyday of punk and disco. For a 19-year-old newcomer to be outselling Abba, Blondie and the Bee Gees with a theatrical tribute to a novel from 1847 was really something. When we compare an artist to Joni Mitchell or Aretha Franklin, we are also invoking the broader traditions of the folk-rock singer-songwriter or soul music, but when we cite the influence of Kate Bush, we mean something unique. Her adolescent love of David Bowie and Elton John doesn't do much to explain what she went on to do with words, images, melody and voice. Her affection for the films of Powell and Pressburger*3, the novels of John Wyndham*4, folk tales and ghost stories is more revealing. Her work combines a peculiarly English mysticism with an equally English taste for absurd humour. 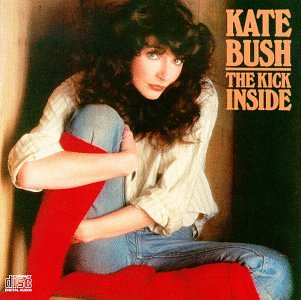 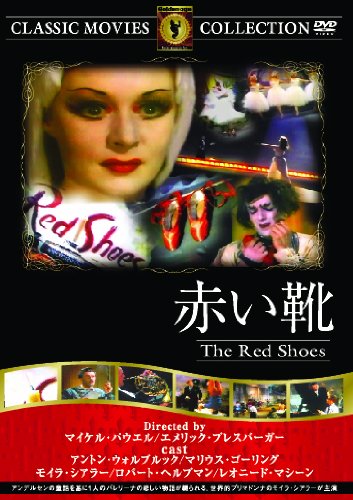