In 1951, 22 Inuit children between the ages of five and eight were sent to Denmark, which was Greenland’s colonial power at the time but has since gained autonomy.

The parents had been promised their children would have a better life, learn Danish and return to Greenland one day as the future elite, in a deal between authorities in Copenhagen and Nuuk, the Greenland capital.

In Denmark, the children were not allowed to have any contact with their own families. After two years, 16 of the group were sent home to Greenland, but placed in an orphanage. The others were adopted by Danish families. Several of the children never saw their real families again.

An inquiry into their fate concluded more than half were very negatively affected by the experiment. Only six of the 22 are alive today.

“It was a big surprise for me when I realised that there were only six of them left, because they were not that old,” their lawyer Mads Pramming said. “They told me that the others had died of sorrow.”フレデリクセン首相は2020年12月に生き残った６人に対して書面で謝罪を行い、今年２月には１人25万クローネずつの賠償金が支払われた。
『裸足の１５００マイル』*2のグリーンランド版！ 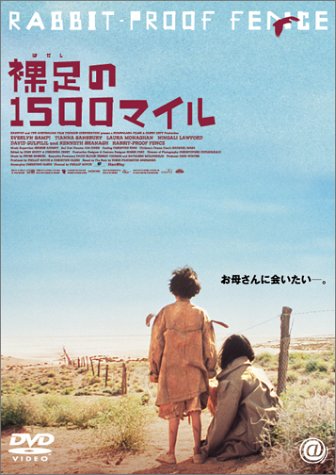